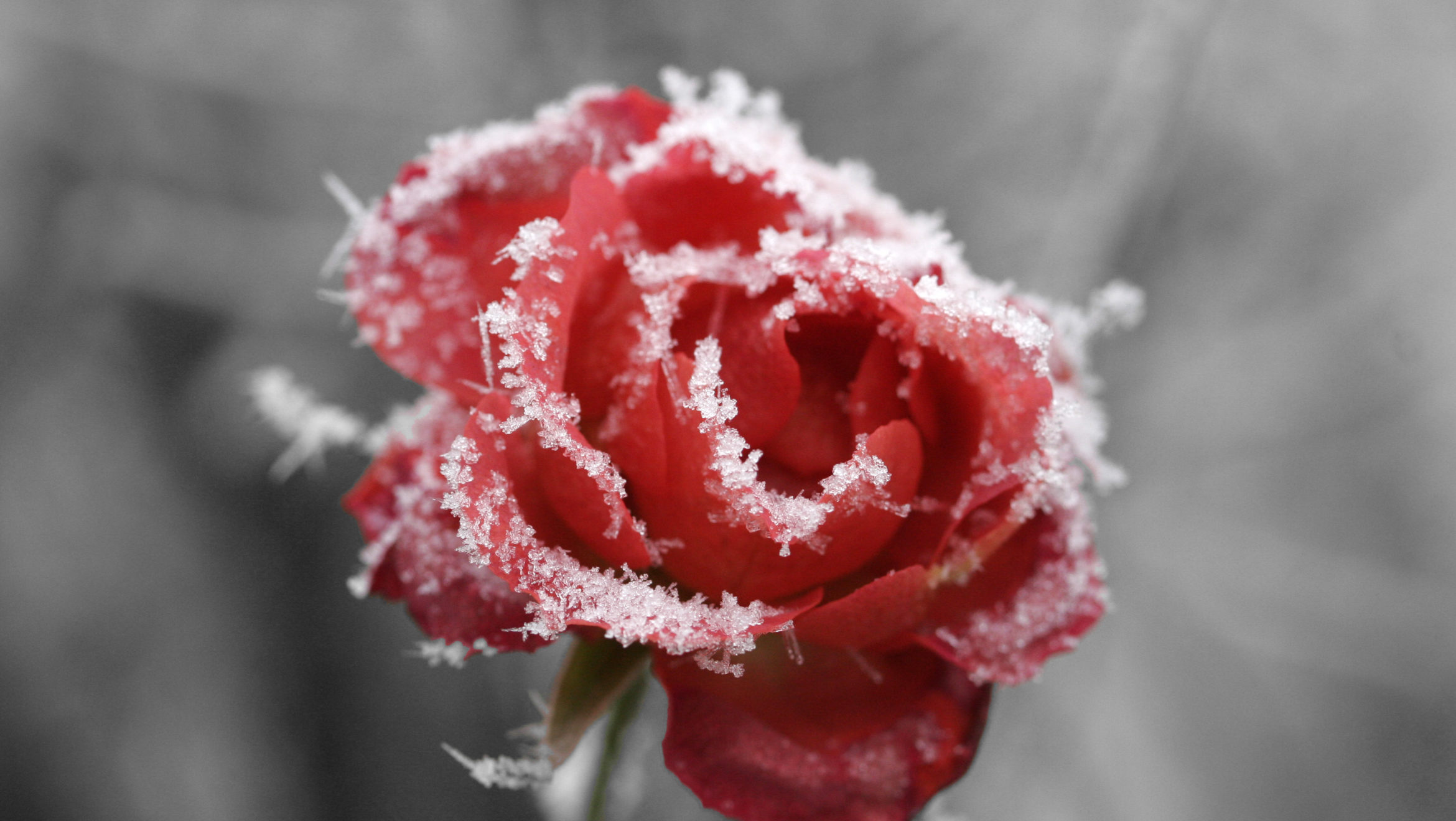 A small wooden chest filled with letters has been my focus, as of late. It is filled with correspondence from three of my husband’s uncles, all stationed overseas during WWII. One was a pilot…the other two in the navy. Each bundle of letters is carefully fastened round with ribbons. Lovingly placed in this wooden chest by his Grandmother. Treasures.

As I read them, I often think of her reading them. Of her waiting each day for the postman. Of her holding those letters to her heart…wishing that it was her sons that she was holding so close.

Two of her three sons returned from the war. Her eldest did not. He was the only one from his crew of men to not survive the war. I wonder how that sat with her…I wondered how that would sit with me. The seeming unfairness of it.

As a young man, my husband’s grandmother came to live with them as her health was failing. I got to visit with her. A woman of remarkable strength and peace. Above her bed was a beautiful picture of roses. The caption under it, read, ‘God gave us memories, that we might have roses in December.’

As I fastened the poppy to my lapel, the redness of it caught my eye as never before. A symbol of remembrance…bright red. Of blood shed…loved ones honoured and remembered…but also of an old woman…who year after year pinned a poppy to her clothing…in remembrance of her son…trusting in the shed blood of her Saviour…who gave her roses in December.