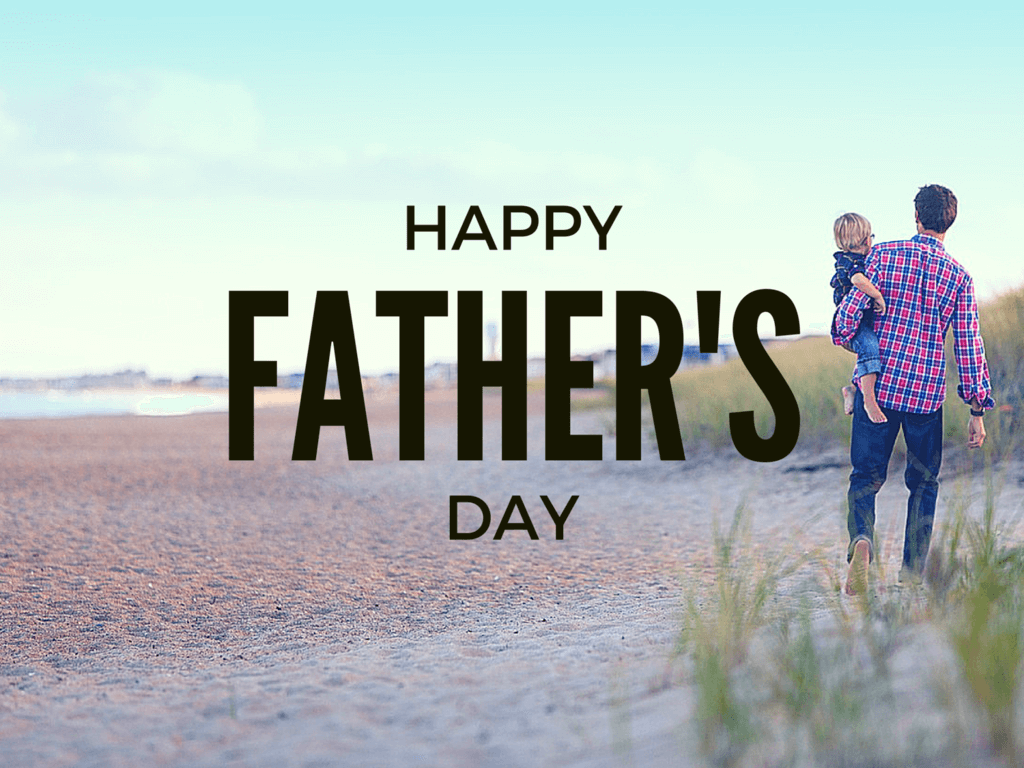 “Therefore, since we are surrounded by such a great cloud of witnesses, let us throw off everything that hinders and the sin that so easily entangles, and let us run with perseverance the race marked out for us. Let us fix our eyes on Jesus…”

Searching one’s family tree and one’s ancestry has become a huge focus of interest lately, with companies springing up on the internet, who promise to do all the research needed to find information on individuals and stories from family long gone. People have a yearning, not just a mere interest in knowing all they can about their ancestors.

For anyone who has researched and put together their own family tree, it is a most interesting endeavour, and humbling, as we consider how the past can shape the present…and the present, the future.

God put great value in ancestry, providing geneologies of individuals, including that of Jesus the Christ. Whenever we are introduced to a character in the Bible, it always begins with the description…’the son of’…and then states the name of that individual’s father.

A father’s family tree should be seen as a glance into the future as well as the past. My husband’s family has a long list of pastors and men of faith…men who left their mark on him, whether directly or indirectly. Their example and their prayers had a great influence on his life.

Relay races are a most enjoyable event… the team spirit…and the exhilaration in passing that baton on to the next runner…one’s part completed, as they cheer on the next runner.

Every father runs such a race. Their past is filled with the lives of men and women who ran before…some they had met and some they had not…but every one a part of the tapestry of their lives, passing on a part of themselves, as each man grasps the wisdom and teachings of family who have gone before them. And for those who do not have such a lineage, what a wonderful privilege to begin one afresh! All of that can influence and shape how they run their leg of the race. May they run it to the best of their ability…guided by their Heavenly Father.

The Book of Hebrews, which so connects the Old and New Testaments in such a dynamic way, is a list of men and women who have run the race that God set out for them. Many under very trying circumstances…men and women who stood strong in the faith, leaving an example…an ancestry…for us to read about and hopefully, emulate.

This Father’s Day, may our fathers, husbands and sons realize that they are part of a lineage…part of a race. May they determine in their hearts to run well…to run strong…to complete their leg of the race, following the Christ, knowing that what they pass on to the next generation is something of true worth. True value. An example of unshakeable faith that will mold and influence each descendent, until it is their turn to influence those who come after them.