The Brevity of Time

The Brevity of Time 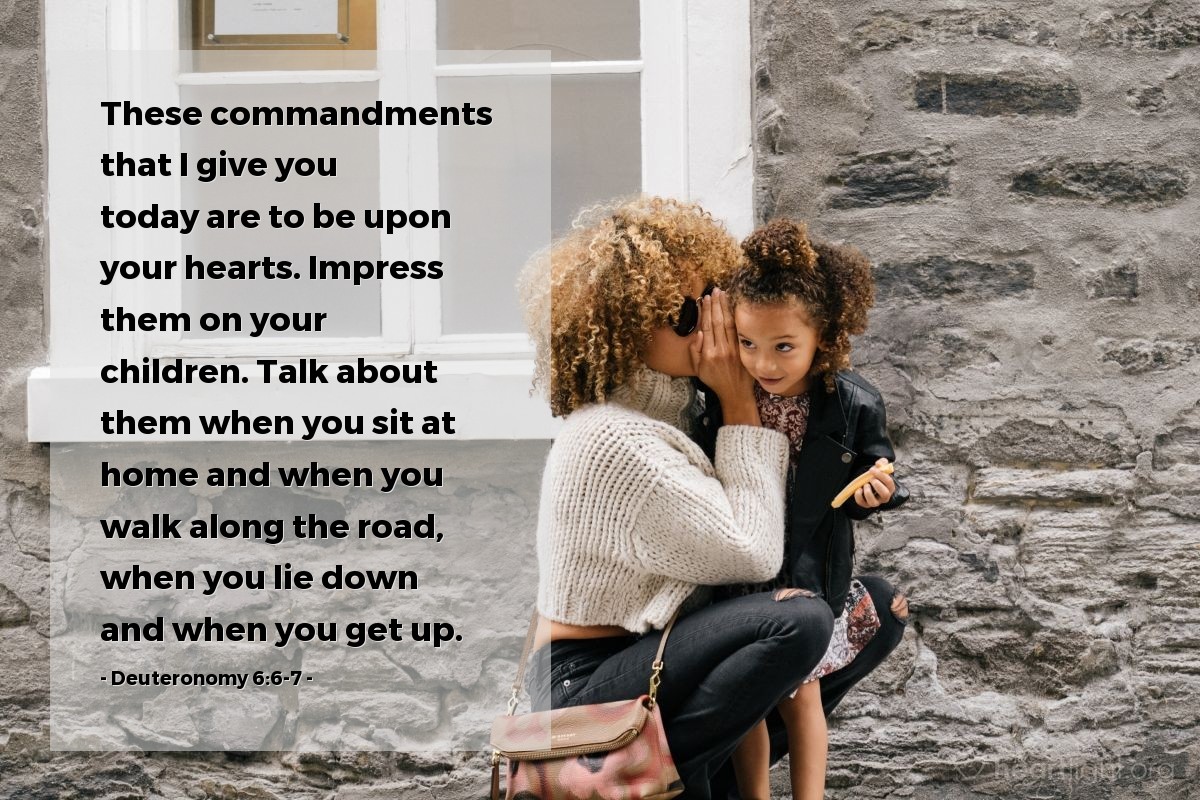 I was watching a program in which Billy Graham was addressing a group of university students. The hearts and souls of the next generation were always a priority for him, as was obvious in the way he always included colleges and universities in his already very tight schedule. He knew the crucial issues that would be facing them and the array of temptations which could possibly lure them in. Wherever he was allowed to speak, he went. He knew the importance of it.

It was interesting to watch the faces of the students. Some had a defiant look, but as the evening progressed, faces would not only become more relaxed, but attentive…almost longing…

Mr. Graham once wrote, ‘You can put a public school and university in the middle of every block of every city in America – but you will never keep America from rotting morally by mere intellectual education. Education cannot be properly called education which neglects the most important parts of man’s nature. Partial education throughout the world is far worse than none at all, if we educate the mind but not the soul.’

One student asked him what had surprised him the most in life, and his answer truly caught my attention, as well as that of his audience. He replied, ‘The brevity of time.’

We have our children for such a short time before they head off to begin lives of their own. How crucial it is to nourish them. We are conscious of the necessity of feeding their ever-growing bodies, but we must feed even more so, their souls, which will live forever. How important this nourishment will be as they face the world, with its myriad of temptations and obstacles.

I love the Bible verse that reads, ‘I have hidden your Word in my heart that I might not sin against you.’ (Psalm 119:11) Children need scripture as much as they need physical food. It will not only nourish them, but it can protect them from going down paths that could harm them. And, as parents, as we see them take a wrong turn or two in life, we can rest in the fact that ‘we know what we have put into them.’ As they head off in life, they will be responsible for making decisions without our influence, so how crucial will be that Word that is in their hearts…that gentle voice that will have an influence on their decisions when we are unable to.

We have such a brief window of time while our children are young…may we too take to heart the brevity of time.