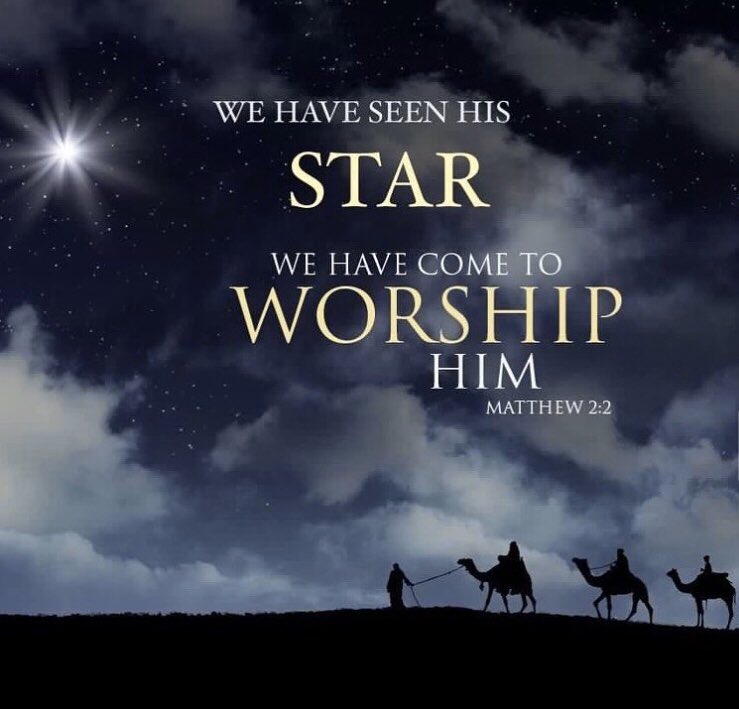 Corrie Ten Boom and Victor Frankl are two authors whose work I enjoy reading. Both were held in German concentration camps and yet both expounded upon the gift of hope. Frankl noticed that those who were forward looking, concentrating on a hope for future release, and all that they would do when freed, tended to survive the horrendous conditions they faced each day. Corrie, as well, spoke of a hope. Her hope was in her Saviour, who walked with her throughout her ordeal.

This was the topic of a conversation I had with my siblings this week, as we have endured a very different, and at times, overwhelming year…the need for future looking…the need for hope. The pandemic that has ravaged the world, has left many with a sense of hopelessness, but with vaccines now being distributed, a new sense of hope is rising in the hearts of many. There may be many questions regarding it and many unknowns, but it is offering hope, and for now, that is lifting the hearts and minds of many.

A very strange year, 2020. Unexpected and unprecedented, the words often used to describe it. And now the news brings another story our way, of a cosmic occurrence that is grabbing everyone’s attention, and which has been dubbed by many, as the ‘Christmas Star’. As Christmas approaches, and as many search the night skies to catch a glimpse of this rare occasion, I wonder how many of us are thinking of a star that lit up the night sky of Bethlehem, over two thousand years ago. A star that spoke hope…a star that ushered in the arrival of a King. A King who could actually enter the hearts of men and give them new hearts, new lives…a new hope.

Where does our hope lie?
May we always be looking up. May our hearts be ready to usher in the King, who promised that as surely as He came that first time in Bethlehem, so many years ago, He will come again. Our Future. Our Hope. Our Messiah. Jesus.

“And he will be called Wonderful Counselor, Mighty God, Everlasting Father, Prince of Peace. Of the increase of his government and peace there will be no end.” (Isaiah 9:6)